In my recent talk about fine tuning, I mentioned that the numerical value of a physical quantities with units (such as meters, joules, etc.) is just an arbitrary human convention.  So if you don't understand the grammar of units, you may end up talking nonsense without realizing it.

Here is a sign that illustrates the dire consequences of disregarding such niceties: 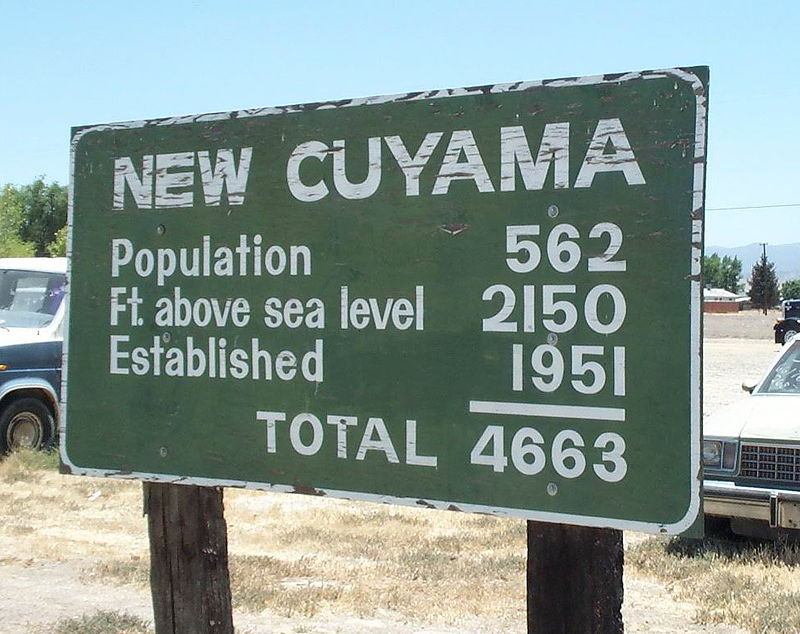 I am a Lecturer in Theoretical Physics at the University of Cambridge. Before that, I read Great Books at St. John's College (Santa Fe), got my physics Ph.D. from U Maryland, and did my postdocs at UC Santa Barbara, the Institute for Advanced Study in Princeton, and Stanford. The views expressed on this blog are my own, and should not be attributed to any of these fine institutions.
View all posts by Aron Wall →
This entry was posted in Physics. Bookmark the permalink.

32 Responses to On the importance of units